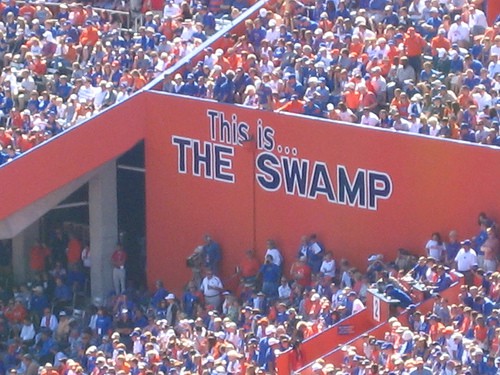 This is part of a series: Learning from Large Cru Movements- a look at 8 of the largest Cru movements in the U.S. Â Read the Series introÂ here.

Overview of the Cru Movement at the University of Florida:

What are your biggest takeaways from learning about the Cru ministry at the University of Florida?