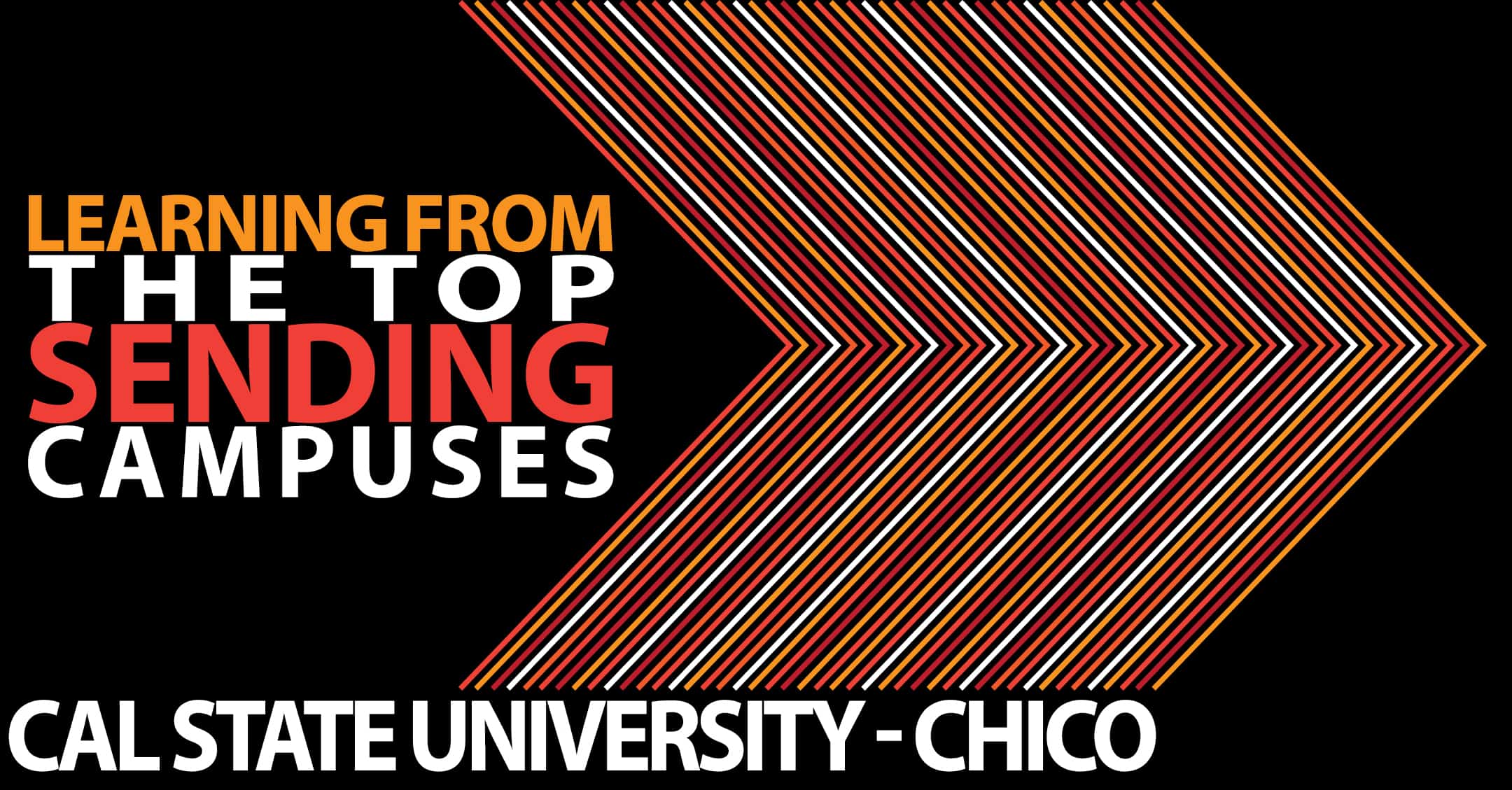 I had a theory going into this research – big movements produce a lot of laborers. If I had to guess, I would have said thatÂ would be the number one cause of sending a lot of laborers. And to a large extent, I found that to be true.

But a few campusesÂ among theÂ Top Sending Campuses in CruÂ really intrigued me. There are a few Cru movements that send a LOT of laborers from not-large movements. These are not small movements by any means – but they have less thanÂ 150 students involvedÂ (so smaller in contrast to the otherÂ gigantic Cru movements).

Josh OttoÂ has beenÂ at Chico for 10-11 years and been the MTL (Missional Team Leader) there for 4 years.

What do you think contributes to Chico Cru sending such a large percentage of yourÂ seniors?

God brought a couple key students who really changed the culture. They reallyÂ elevated the whole culture as students. Then they interned and they paved the way for others.