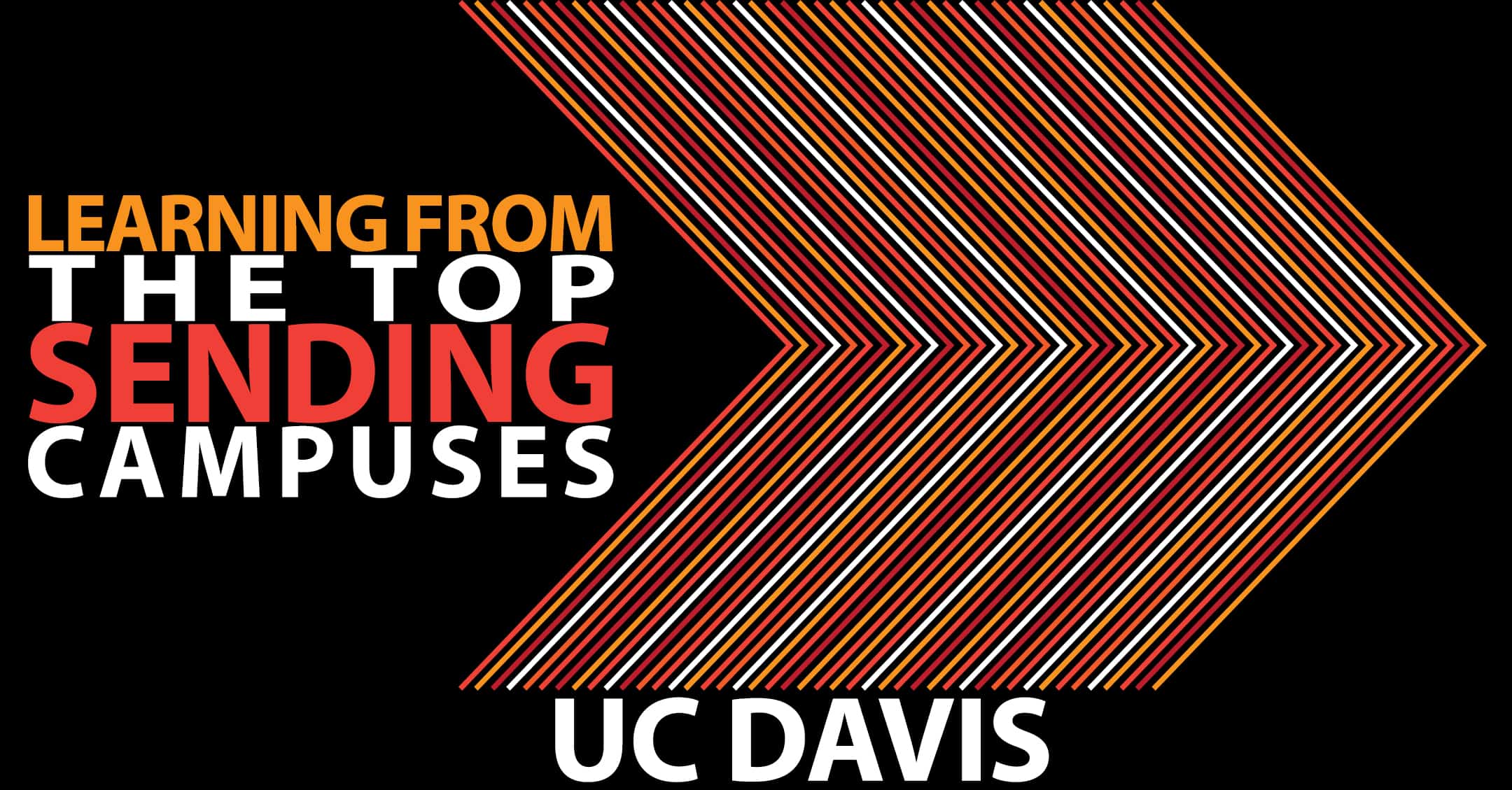 As I mentioned in the previous post:Â Of the top 25 sending campuses in Cru, the average movement size is 362 students! Clearly, most of these top sending movements are very large.

But a few campusesÂ among theÂ Top Sending Campuses in CruÂ really intrigued me. There are a few Cru movements that send a LOT of laborers from smallerÂ movements.

One of those campuses is UC Davis.

Francis FlothÂ has been on staff for 15 years and hasÂ been the MTL (Missional Team Leader) at UC Davis for 2Â years.

My main question for FrancisÂ was —

What do you think contributes to UC DavisÂ sending such a large percentage (50-60%) of yourÂ seniors?

What are your big takeaways from UC Davis Cru? What was most helpful? What clarifying questions do you have?