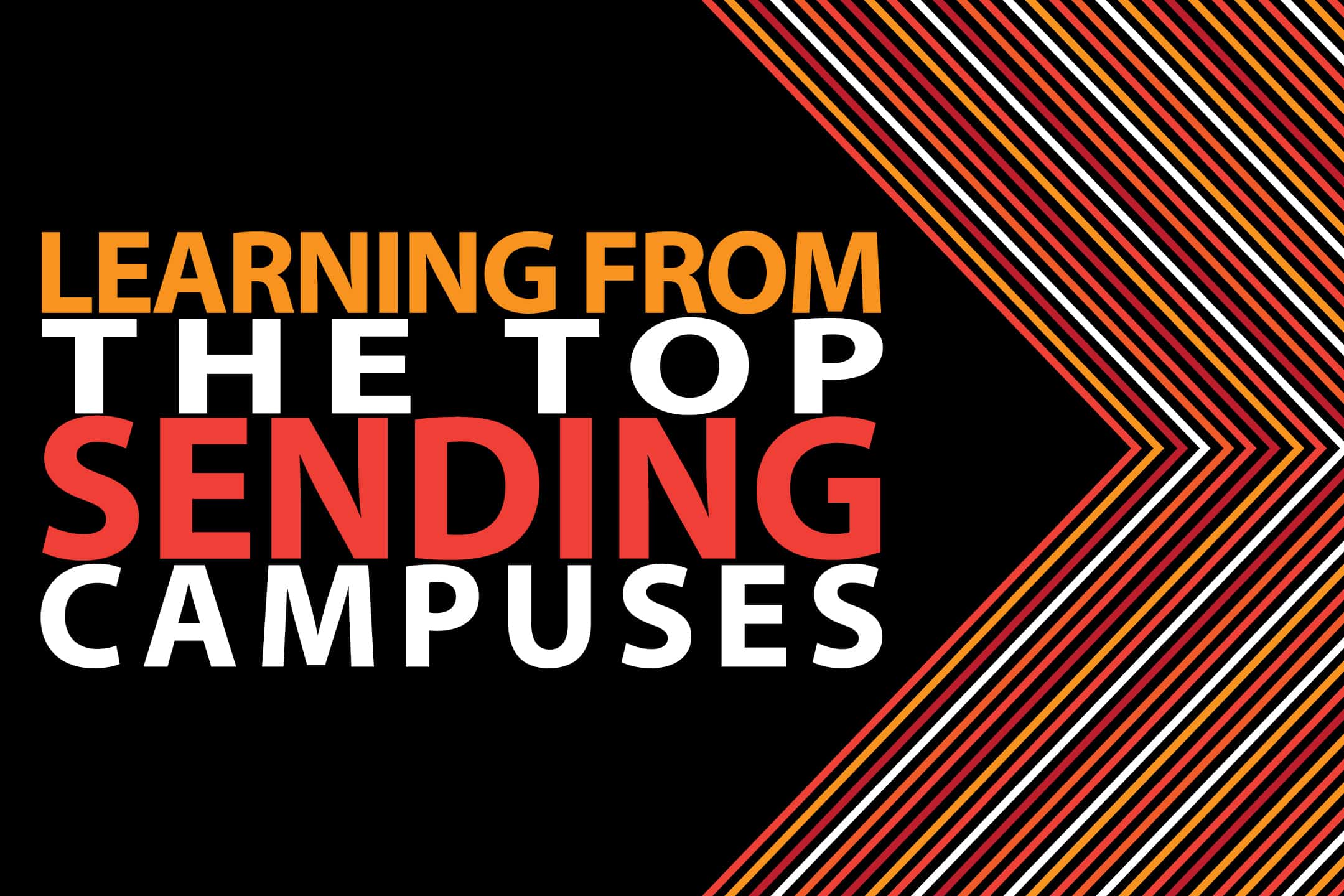 This is the part 5 in a series of posts summarizing key findings from researching 17 of Cru’s Top Sending Campuses in the nation.

See the Intro for a full list of all the campuses profiled (and links to each).

It’s one thing to take all of this in. To hear what these Top Sending Schools are doing and think, “Well, that’s great. Good for them.”

The next step is to consider: “What does our campus need to implement from these Top Sending Schools?”

I thought it might be helpful to share with you what we have implemented on our campus at the University of Arkansas, since I’ve talked to these schools over the last couple years.

We’re taking baby steps toward sending. We’re learning it takes years, not months, to correct our course. I would guess it will take about 5 years – to see a freshmen class raised up under a culture of sending.

“You are changing the culture of your movement not just getting people to sign up. This will take time, intentionality and prayer.”

What we’ve implemented from the Top Sending Campuses (in order of impact):

What are you implementing on your campus toÂ become aÂ Sending Campus?