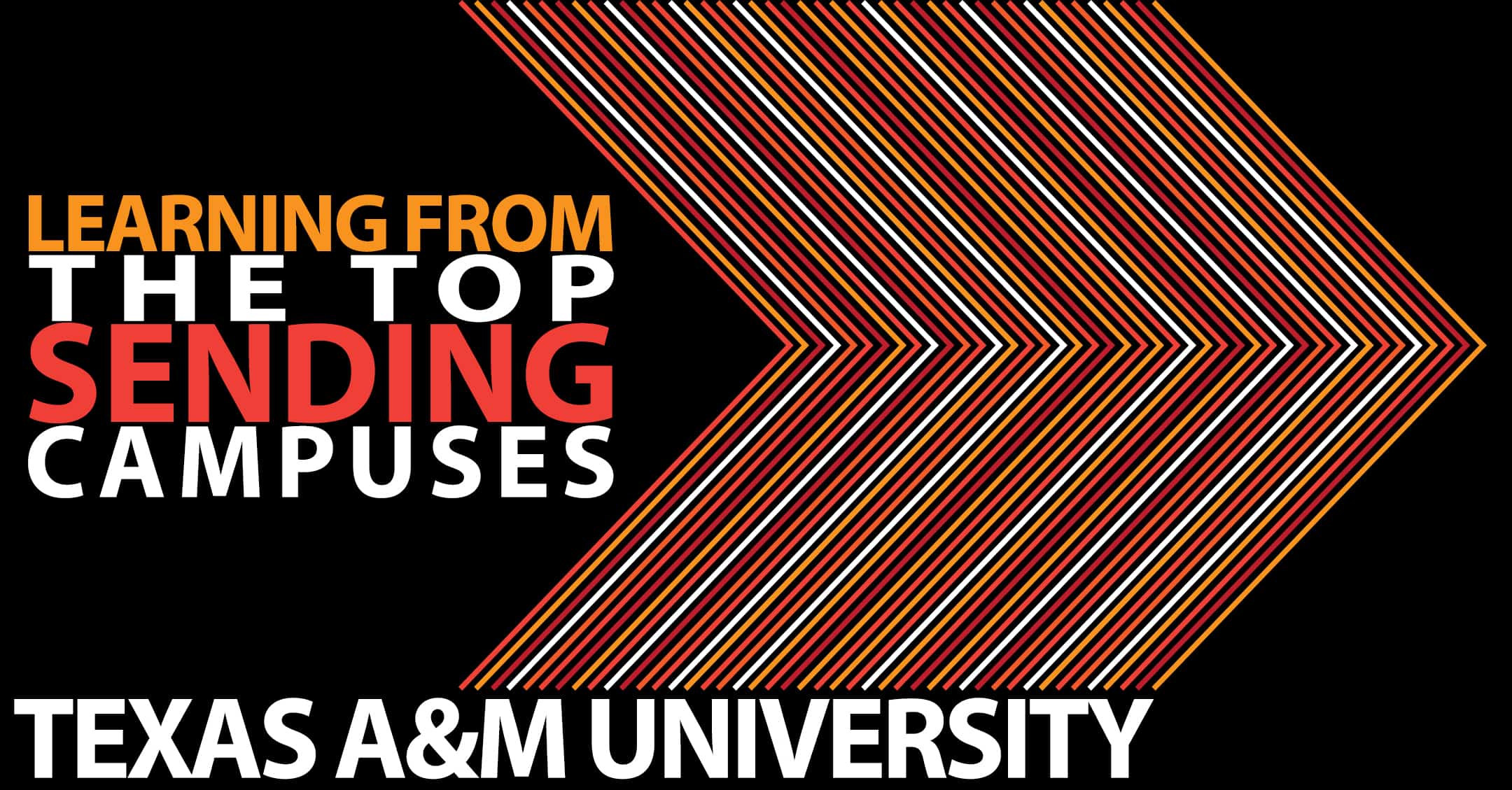 At a conference early on as a new director at A&M, I was asked what my dream was for our campus. I said I dream that we could send teams to 10 cities around the world. We were looking at the numbers of what that would take. If we sent teams of 8 we would need 80 seniors to go, so maybe we need 300 seniors involved. That would mean we might need 1000 freshmen. We would need a pretty big movement. Our movement here has never reached anywhere near that, so after a few years I stopped talking about it.

Then about 7 years into my time here, the Lord was working on me personally and I started to think differently.  In addition to our sending as Cru, we have a great partnership with our church, Grace Bible Church College Station. They have a large college ministry and have grown to maintaining 3 partnerships, sending through Cru to East Asia, Greece, and Trade Winds. Together that gives us 4!

Also, a few of my staff had started Destino, an outreach to Latino students at A&M. God was doing something special and one of the early things they did was establish a new partnership. They chose a Muslim country that Hispanic students would have unique opportunities in partly due to the ethnic and linguistic similarities. Seeing this partnership grow was inspiring.

Soon after, with the help of some Cru staff from Austin, we started Epic to reach Asian-American students. They participate in 3 international partnerships: Japan, East Asia, and Vietnam. We have had students go for summers to all 3 and are looking forward to our first Stinters for Epic.

As this was all going on our Greek ministry (fraternities and sororities) was growing as well and we have had our first Greek Stinters in East Asia, and now our 3rd Greek summer project. That makes 7 partnerships at various levels of development.

One area of untapped people is the Christian clubs. There are several Christian sororities and fraternities and other clubs. For years I saw them as competition that gathered up people and energy, but were not engaged in the great commission. But they are people who know Christ and are trying to be disciples. I should be for them.

We started to ask if there was a way that we could help them get training and sending opportunities. Two years ago 3 students went to East Asia from Freshmen Leaders in Christ. Last summer we had a new trip with Grace called Greeks to Greece. It was made up of Greek girls and guys from several Christian fraternities.

Last summer we began 2 new projects to South Asia. Grace Bible’s Youth Impact college leaders and KYX (a Christian fraternity) and Cru sent our first summer project to reach students in South Asia! Several of them are considering going back, and we could have our first South Asia Stinters next fall! We are now sending teams to 9 cities around the world!

God is at work at Texas A&M! He is stirring in the hearts of students, and we are working to help them get engaged in what He is doing with students around the world. There is still lots to do in helping these summer teams become STINT teams and then longer term laborers. But it is exciting to see Him unfolding the tapestry of Aggies involvement in the Great Commission. 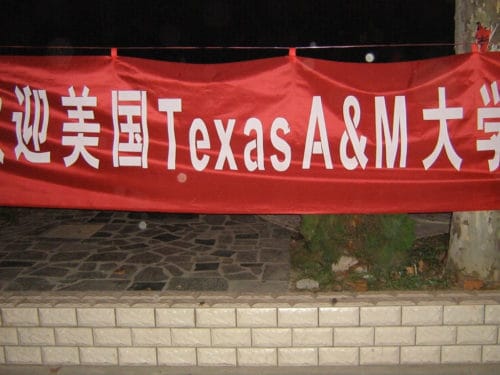 I made the mistake of asking Brian- “Y’all send so many laborers! How do you guys recruit?”

His answer: “We don’t recruit. It’s who we are.” And he’s not splitting hairs. It’s not recruiting. It’s in their DNA. It’s the air they breathe as a staff team and movement. They eat/drink/sleep sending to the World.

What are your big takeaways from Texas A&M? What was most helpful? What clarifying questions do you have?