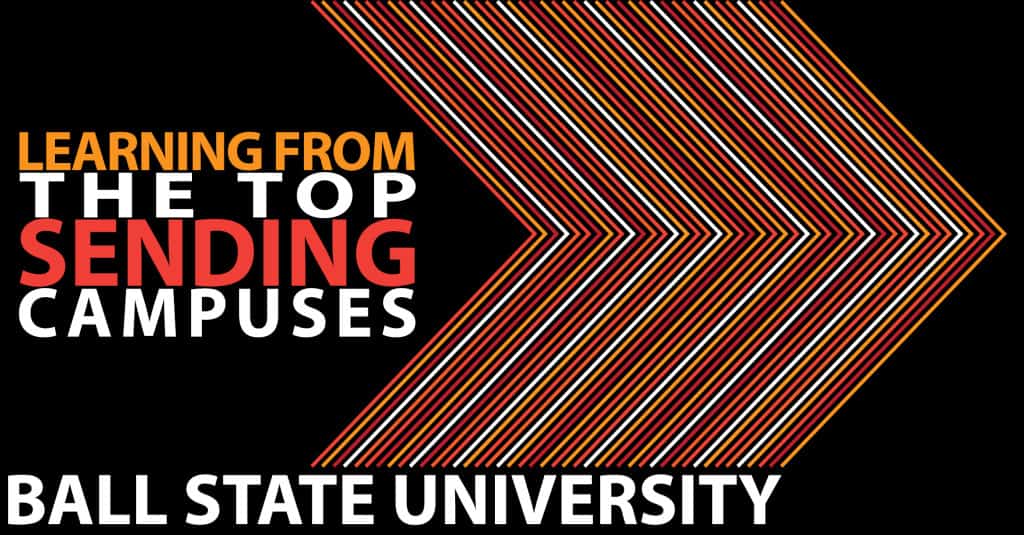 What motivates students to intern?

What are your big takeaways from Ball State Cru? What was most helpful? What clarifying questions do you have?