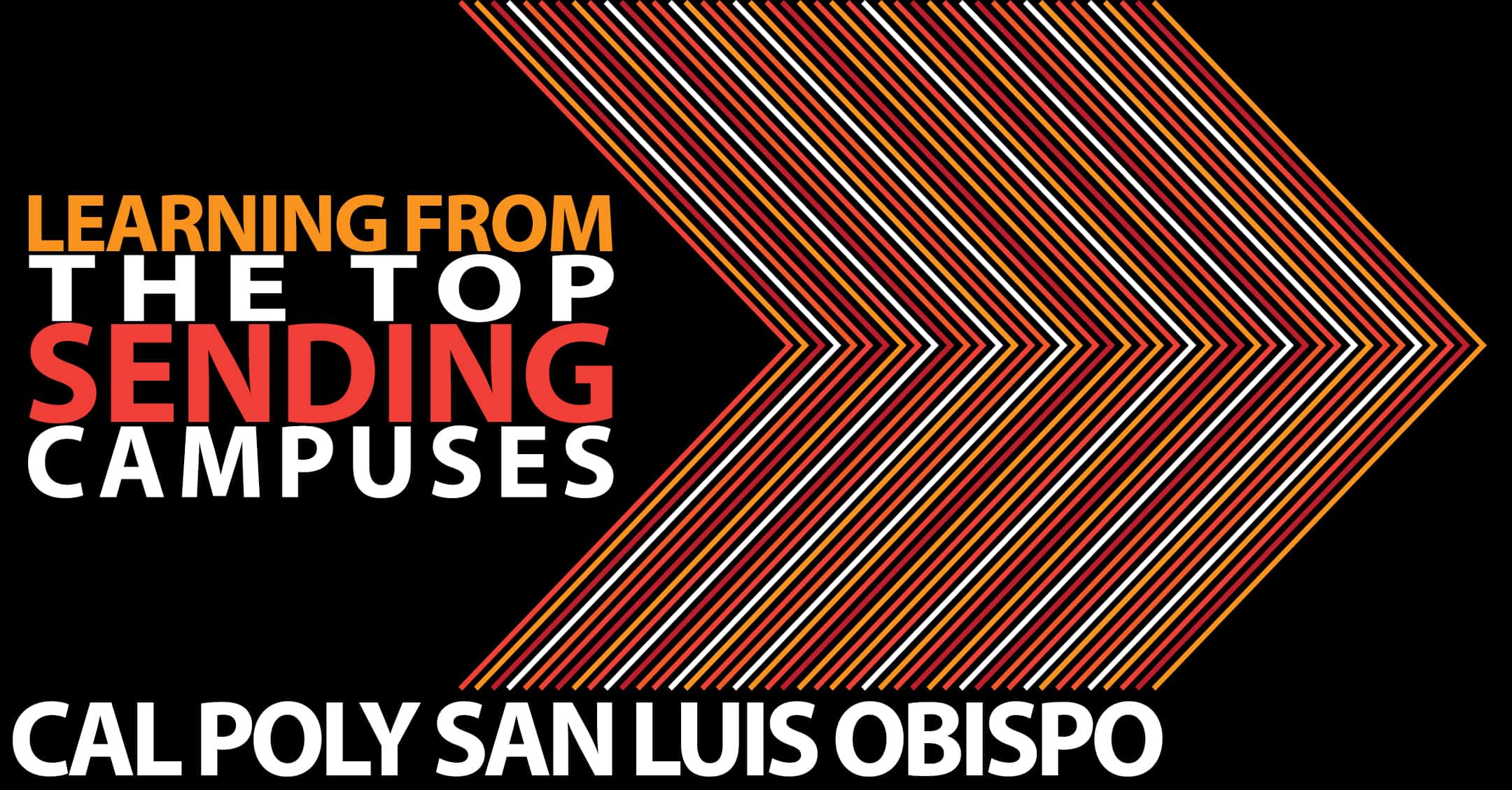 I talked to Jamey Pappas who has led the team at SLO for many years. His response on most of these – “I’m not a numbers guy – so I’m guessing a little!”Â

What contributed to that decline in Summer Missions?

What motivates students to intern?

What has helped raise up long term staff?

What are your big takeaways from Cal Poly SLO? What was most helpful? What clarifying questions do you have?