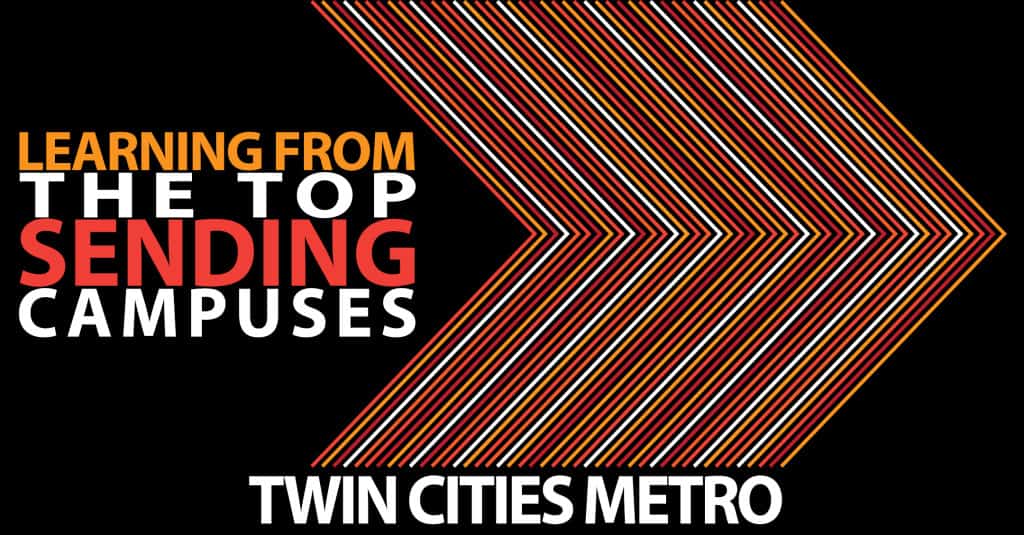 Pretty much have that many sent out, most years – 8 or so STINTers, 3-4 interns is the norm; 2-3 staff/year

Twin Cities Cru has had a line of great leaders like Adam Go and Bob Fuhs (who now serves with Cru in Los Angeles). I talked with Adam Go on the phone this past summer and learned a lot from his wisdom:

November is a Recruiting Month (Govember)

As a Team Leader, I spent my time recruiting all November.

How do you recruit during Govember?

What are your big takeaways from Twin Cities Cru? What was most helpful? What clarifying questions do you have?