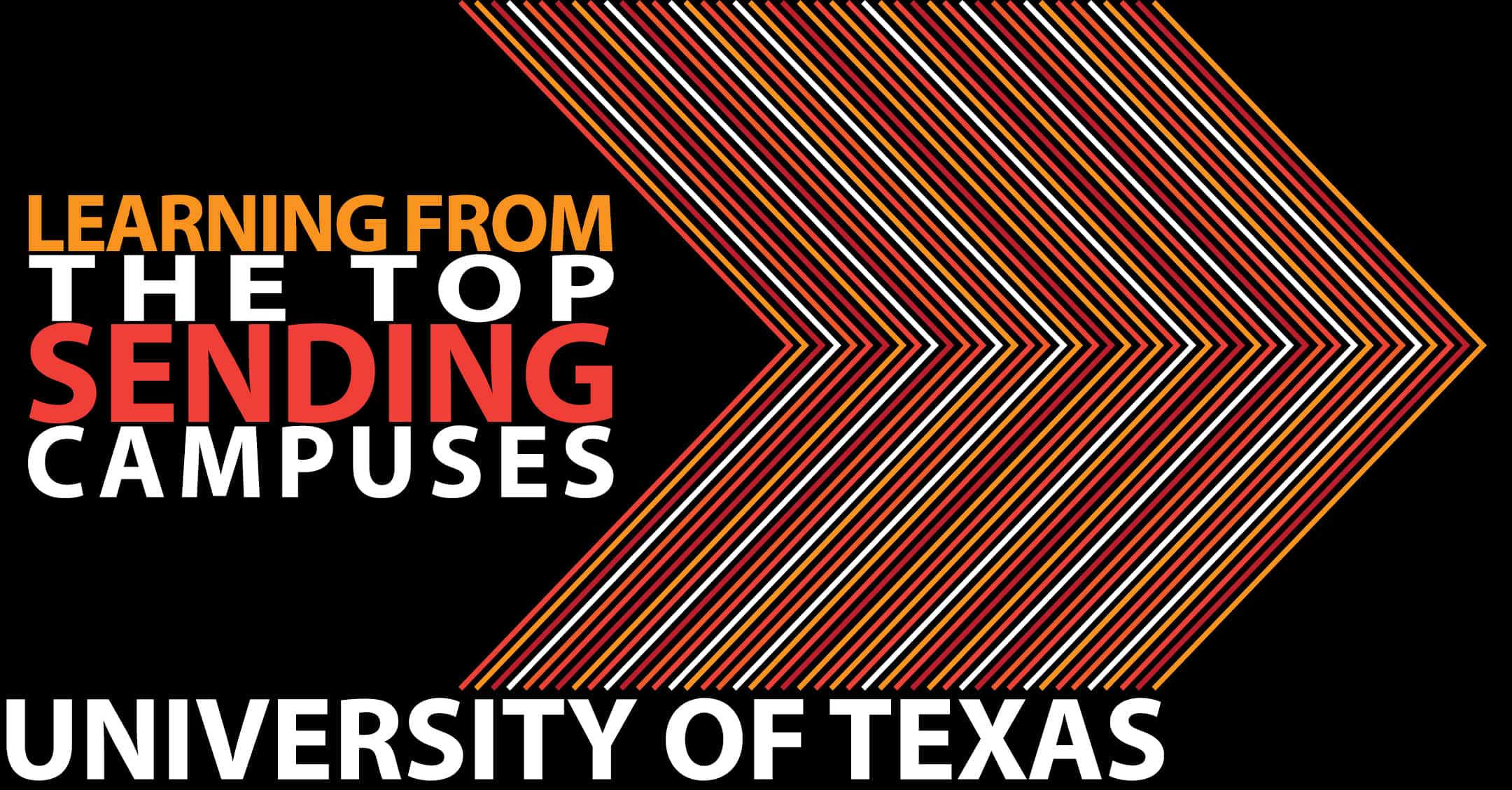 As I walked onto the Texas Tech campus as a freshmanÂ in 1994, Chris Newport was starting his second year as director of Cru at Tech. I and many others are the fruit of 20 years of sending from Texas Tech, under Chris’s leadership. For years, Texas Tech Cru sent out 10 people a year into full time ministry from a movement of 150-200 college students.

Chris Newport is now in his second year of leading Cru at the University of Texas. Despite being a prestigiousÂ school whose graduates have a plethora of options, the University of Texas consistentlyÂ sendsÂ a lot of graduates into full time ministry (annually sending 10-15 students into full time ministry with Cru). Students are turning down six figure job offers to work for Cru (for a LITTLE less than six figures). I recently asked ChrisÂ for a few of his thoughts on sending.

What are your big takeaways? What was most helpful? What clarifying questions do you have?