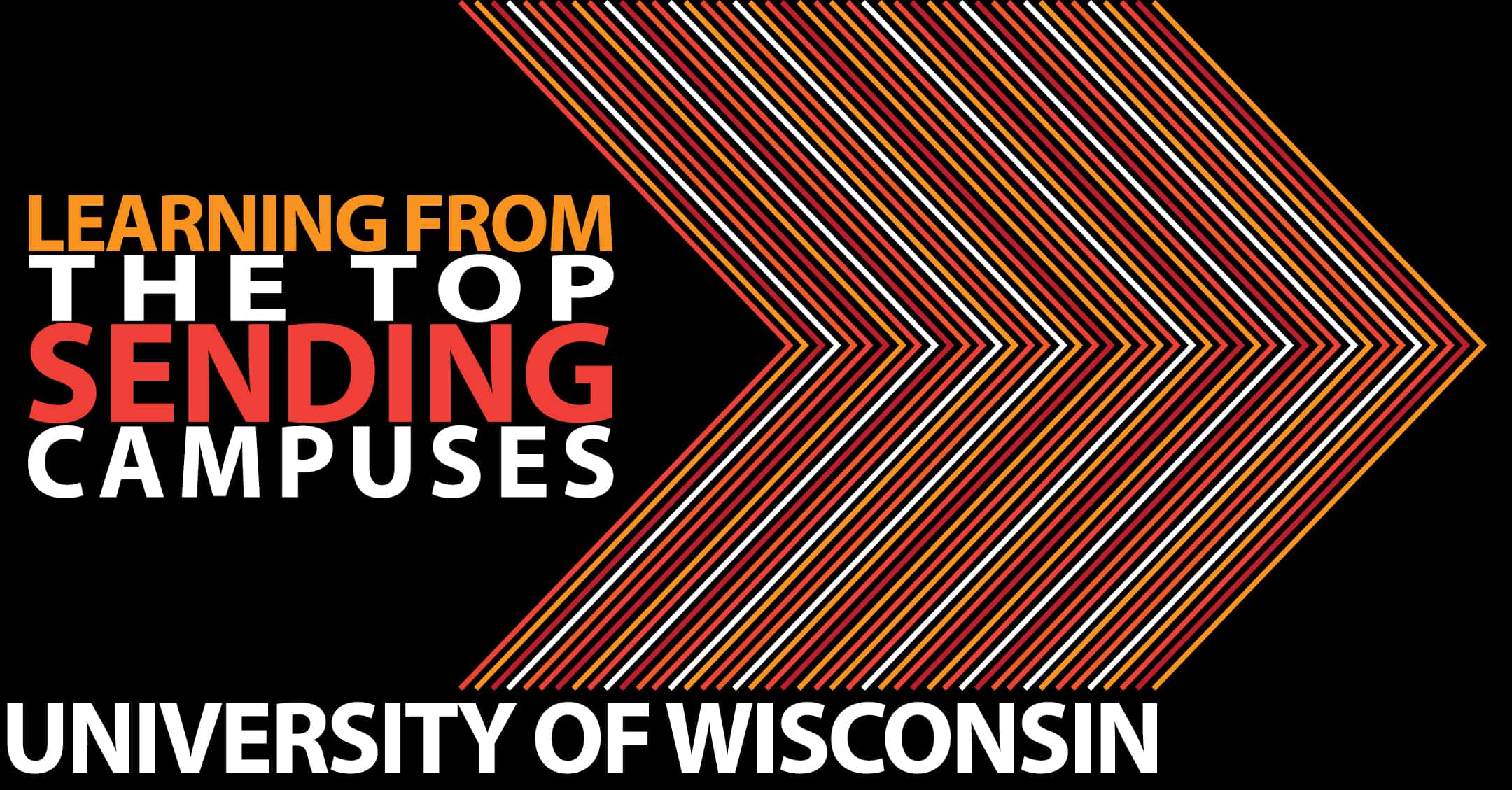 We can all learn a lot about sending from Wisconsin Cru. There are few teams that have put more thought into sending than the Cru team in Madison, Wisconsin.

In Madison, when we talk about sending we don’t talk about just filling slots. We talk about changing the culture of our movement to care about the world. “We are Badgers. We go.” “Badgers Go. “ It has become our culture not just the heart of a few people or just the staff. It takes time to build this into your movement but it can really change fast if the right students catch the vision.

Things really took off in 2008. Students decided to go together and recruited themselves to fill that team. It was beautiful. It took one guy, Chris Kopp, to decide to go and then he started challenging his friends to fill a team with him. One student’s courage and faith is all that is needed to call out the courage and faith of others. I remember seeing 15 seniors sitting in the balcony after Primetime one night and Chris leading an informational meeting that I had no clue about. It was not staff planned but we certainly planted a lot of seeds one-on-one for a lot of years to get there. I think 10 or 12 of them went together that year. I call the class of 2008 our foundational sending class.

When that class was all sophomores, it was our first big Summer Missions sending class in some years. I think we had 18 that year. The previous year we had 7. Three years later we had 84! The right people, committed to the Lord and going can change the culture of your movement.

You need to embrace that ownership comes from the top. MTLs [Team Leaders] have to lead the way on this and go themselves every 2-3 years to each of your partnerships. The older you get and the more your family grows it gets easier and easier to stay stateside every summer. The longer you stay put in the States the quicker your vision will drain. Vision leaks out of an organization and the leader has to keep pouring it back in. Unless you go and keep your heart connected to your partnership… your staff and students won’t keep their heart connected either.

Scott Roe is one of the Missional Team Leaders (MTLs) that gives leadership to the Cru Madison Movements – he’s been there since 1999. Here’s some of his thoughts:

On whether having a large movement contributes to more sending:

I had the opportunity to talk with two recent Wisconsin students who joined staff. Here’s what influenced them as students to want to go into full time ministry:

What are your big takeaways from Wisconsin? What was most helpful? What clarifying questions do you have?