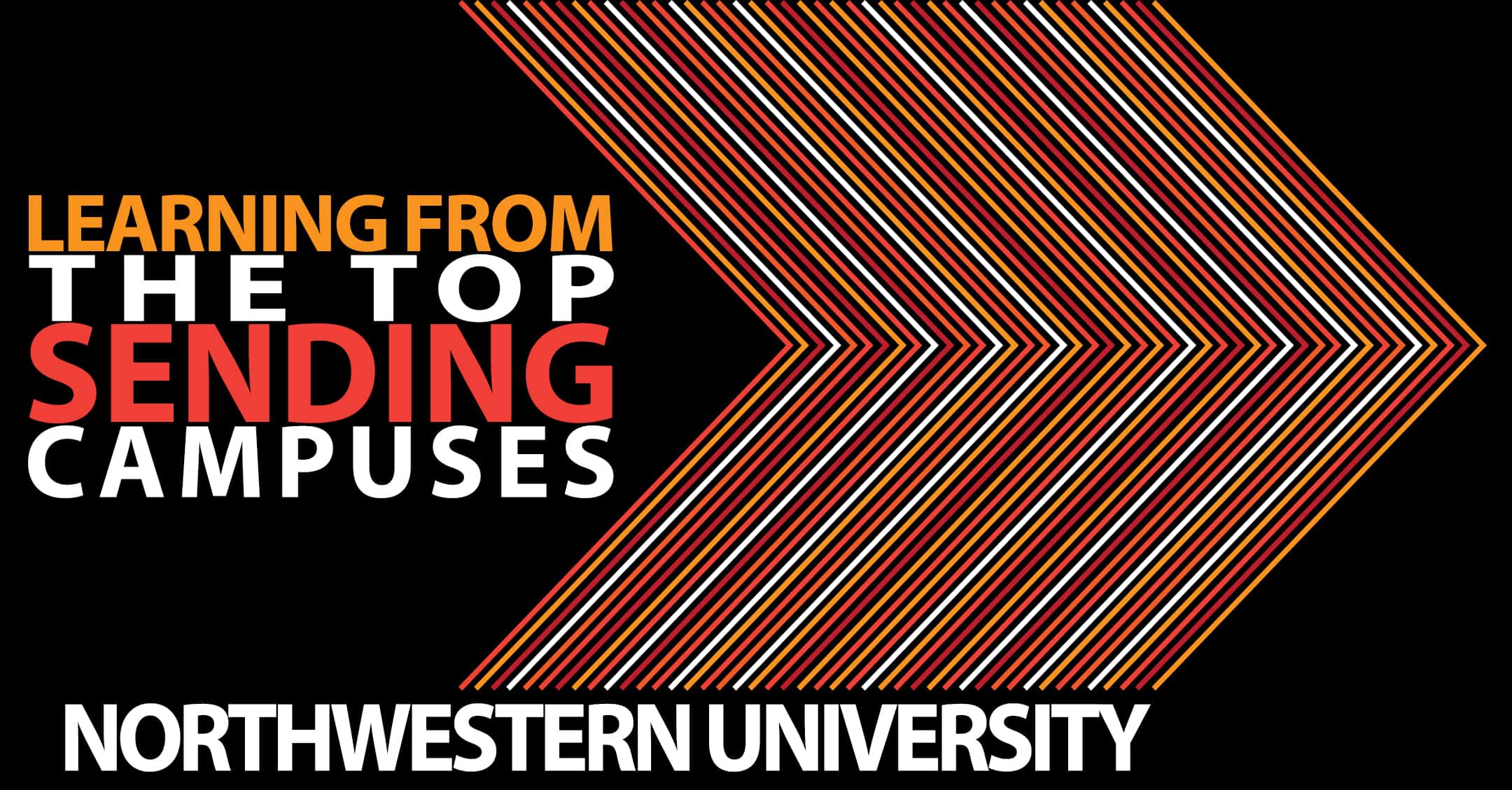 I talked to Kim Johnson (an Ohio State graduate) who has been at Northwestern for 18 years and led the team there for many years.

Quick facts on Cru at Northwestern: