SeveralÂ states have already reached a majority minority status on the college campus. In California, “Latinos account for 29% of the Californians admitted for this fall’s freshman class, topping the 27% share of whites. Both trail the 36% share for Asians.” (source)

The entireÂ U.S. college population is predicted, by some, to be majority minority by 2020. 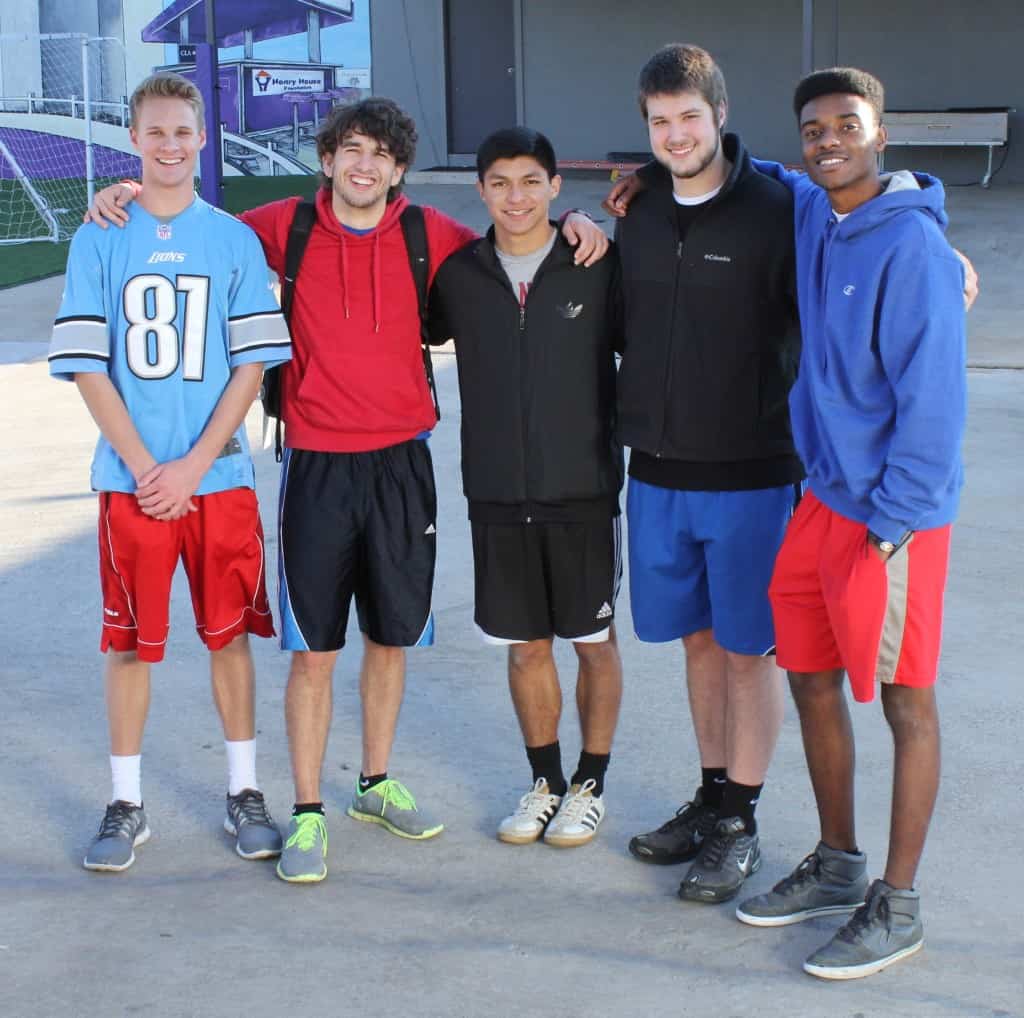 This is some great vision from Sam Osterloh, Cru’s Executive Director of Ethnic Field Ministry.

In 1951 when Bill Bright spoke of the teeming numbers of college students that would change Â the world, there were less than 4 million total in the U.S., and only about 1% were ethnicÂ minority. Today, there are almost 4 million students in the Pacific Southwest alone, 21 millionÂ total in the U.S., and the diversity of the college campus is very near the point where half of allÂ students are ethnic minority. The collegiate landscape has changed dramatically.
Yet, it is among this group that we might find those who are mostÂ open to the gospel. Consider that in 1951 majority Anglo culture was largely characterizedÂ as familial and having a religious foundation. When Cru flashed on the scene and the simpleÂ gospel message was shared, large numbers of students and faculty were ready to respondÂ to the invitation of a personal relationship with Jesus. Today, in the majority culture we findÂ an audience that is not as it was in the 50’s and 60’s, certainly with less of a religious base orÂ foundation. However, in most ethnic audiences, generally, we find a reality that is more like theÂ landscape of past generations with a familial context and with something more of a religiousÂ foundation. It would seem, that among ethnic minority students and faculty the possibilityÂ for spiritual awakening is latent and ripe. Jake Tarr describes this potential awakening as aÂ windfall, where the wind of the Spirit sweeps across an orchard ripe with fruit and the fruit simplyÂ falls from the trees.

Nationwide in Cru, 1 in 27 gospel presentations result in someone trusting Christ. For Destino (a Cru ministry dedicated to raising up leaders from the Latino and Hispanic community), that number is 1 in 7.

What is your team doing to reach ethnic minority students?

There are more international students on U.S. college campuses than everÂ before – nearly DOUBLE the number just 20 years ago.

Below are two fascinating snapshots that captureÂ the incredible influxÂ of international students on college campuses:

The greatest increaseÂ in international students is from Saudi Arabia: 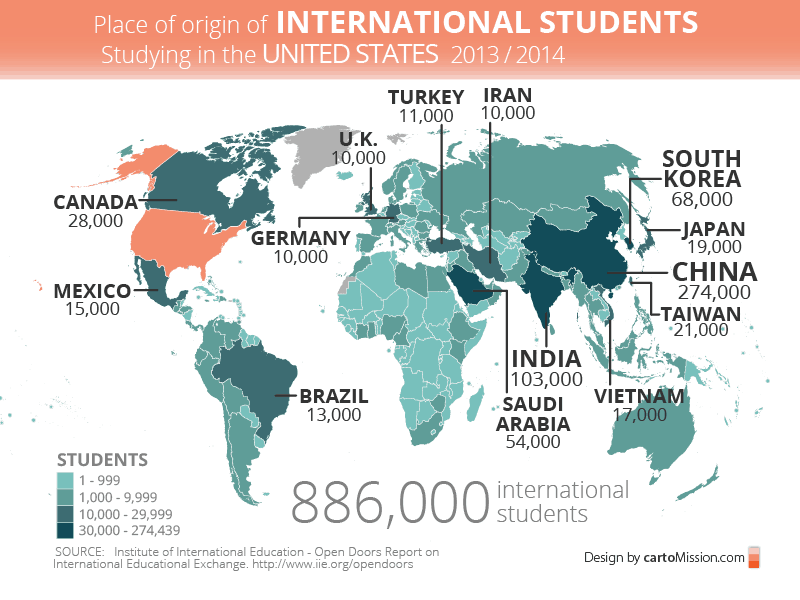