One thing I wish people would share more of is what sermons they’ve listened to recently that they enjoyed.

Here are some sermons I’ve listened to recently that I loved. I’m talking mind-blowing. 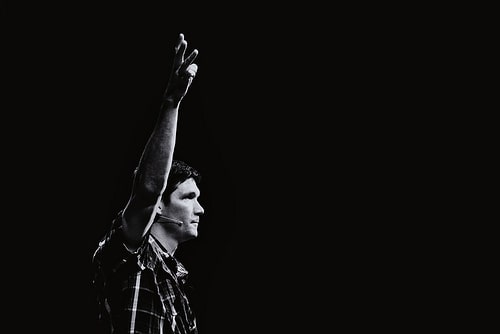 Ranked in order of awesomeness:

Skipped right over this on the Village podcast because, well, it wasn’t Matt Chandler. And Beau is definitely not Matt Chandler. In style, probably his polar opposite. Kind of like Keller (at least in this sermon), somehow enthralling despite its dry delivery.

This is how to give a talk on prayer

Keller helps us “Behold the lamb of God” through unpacking one of THE dominant threads of the Bible.

Brilliant in making clear (even to a secular mind) the need for substitutionary atonement.

A Christmas message that matters all year long. Tim Keller takes a sometimes trite phrase “God with us” and makes it come alive. Why “God with us” should excite and transform us.

Share the wealth – what great sermons have you listened to recently? 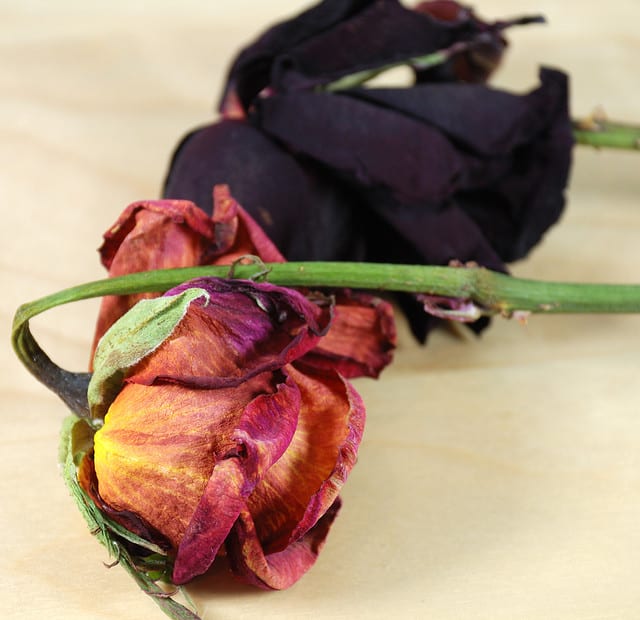 “Not only is God pro-sex, he explicitly uses sexual union
as a metaphor for a believer’s union with God.

In a very daring way, the Bible says that sex was God’s invention,

I wish I could speak on Sex/Dating every week at Cru! Â Such a critical topic for college students. Â My prayer is that hundreds of future marriages will be affected as men and women learn to honor God in dating.

This month I gave two talks on sex/dating. Â I got great feedback on both of them (though the Dating talk solicited more) and wanted to pass them along to hopefully save you some prep time in the future. Â Feel free to use them for whatever purpose you need.

Today I’ll summarize and give downloadable notes/powerpoint from the Sex talk.
Tomorrow, the Dating Talk.

**Be sure to check out the phenomenal Matt Chandler clip at the bottom. Â Amazingly good.**

From the book Souls in Transition: “One of the reasons why many emerging adults may want to distance themselves from religion is that religion in their minds conflicts with [their] lifestyle options.Â  Most of them want to party, to hook up and to have sex”

Minor Premise — I want to party and have sex

I ended the talk with this powerful clip fromÂ Matt Chandler where he tells the story of a pastor who passed around a rose that represented someone’s sexuality — and as it’s “passed around” and “handled” by everyone — it comes back to the front it’s used and broken. Â One girl e-mailed me after the talk: “I broke down in tears when the clip ‘Jesus Wants the Rose’ was played and I have watched it over and over again in my dorm room.”

For the powerpoint slides backdrops, I used the incredible (and free!) artwork from Southeast Christian Church. Here’s my slides.